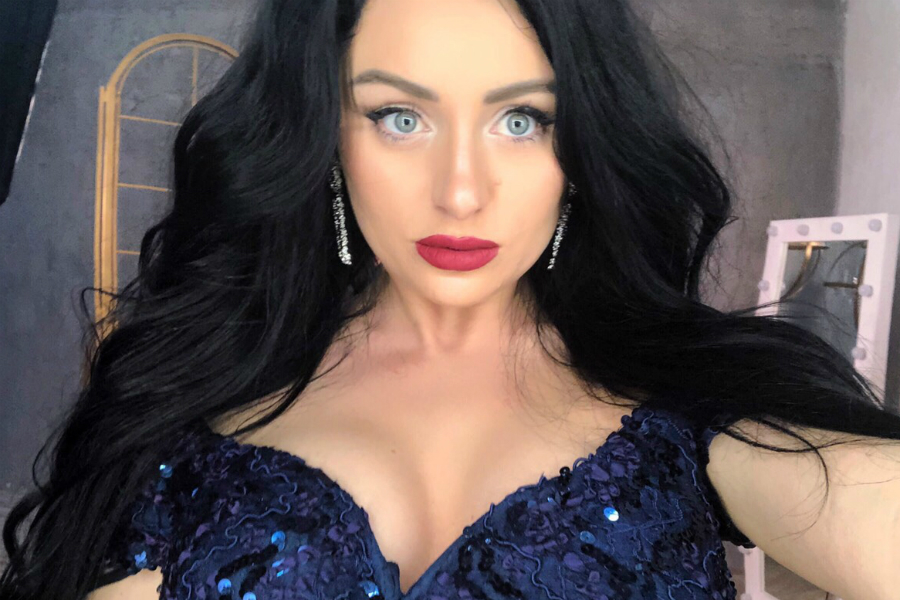 This wasn't bad, but I didn't feel much of a connection between the two MC's besides the surface level stuff. Being a 'brat' is fine, but Corwin was flat out immature and childish for much of this book and I had a hard time believing any adult would want to pursue an actual relationship with him. Domestic Discipline or not. How can you be in a relationship with someone who won't talk to you or tell you what's wrong? Starting out like this would have been fine, but I would have liked to see more growth in Corwin. And I have to agree with Mike's initial fear, I think Corwin just wanted someone, anyone, to pay attention to him and take care of him and provide him with the discipline and punishment that showed him he was loved. But I don't think it needed to be Mike. Yes, they were a great fit, and I could see why Corwin wanted him. But it would have nice if they had had any conversations that didn't involved DD or their card game.